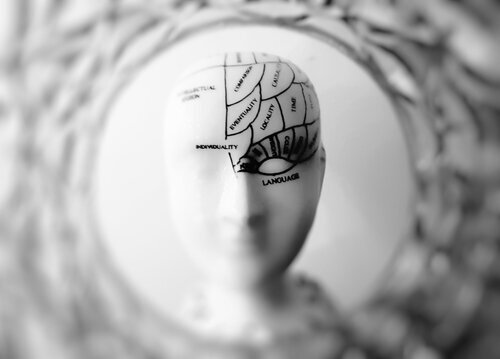 Déjà vu—it’s happened to us all. Directly translating from French to “already seen,” déjà vu refers to the experience of feeling like you’ve been somewhere or done something before. Living through a situation twice occurs more often than one would think; according to HowStuffWorks, around 70 percent of people have experienced déjà vu, with most incidents reported by 15 to 25-year-olds. But why does it happen and how?

There are countless theories that attempt to explain the sensation, ranging from a simple brain disorder to déjà vu being an experience of a flashback from our past lives. What seems to make the most sense, however, is that déjà vu is a common error that involves the part of the brain that processes and saves memories.

In an article from the New York Times magazine, psychologist Chris Moulin explained the difference between déjà vu and familiarity. It’s much more than recognizing a familiar situation that’s similar to one from the past—it’s rather feeling like you’ve lived the present situation twice. Moulin studies patients that frequently experience déjà vu to the point where it affects their daily lives and genuinely confuses them; for instance, one of his patients had to stop playing tennis because she claimed to know the outcome of every match! However, Moulin’s patients are unique in that their déjà vu is so strong that they’re unable to recognize when it occurs, never feeling the startling sensation that most people feel. Moulin’s patients genuinely believe that they have experienced situations twice. Dubbed déjà veçu, this disorder is studied in-depth, giving researchers an opportunity to learn more about the brain, memory and déjà vu itself.

Author Salman Rushdie explains in “Midnight’s Children” that memory “selects, eliminates, alters, exaggerates, minimizes, glorifies and vilifies also, but in the end it creates its own reality, its heterogeneous but usually coherent version of events; and no sane human being ever trusts someone else’s version more than his own.”

This phenomenon proves true: unless people are diagnosed with some form of memory-affecting illness, people tend to trust their own memory over anyone else’s, even though memory has been proven with substantial evidence to be incredibly faulty. Déjà vu is just one of those instances where our memories expose how flawed they truly can be. 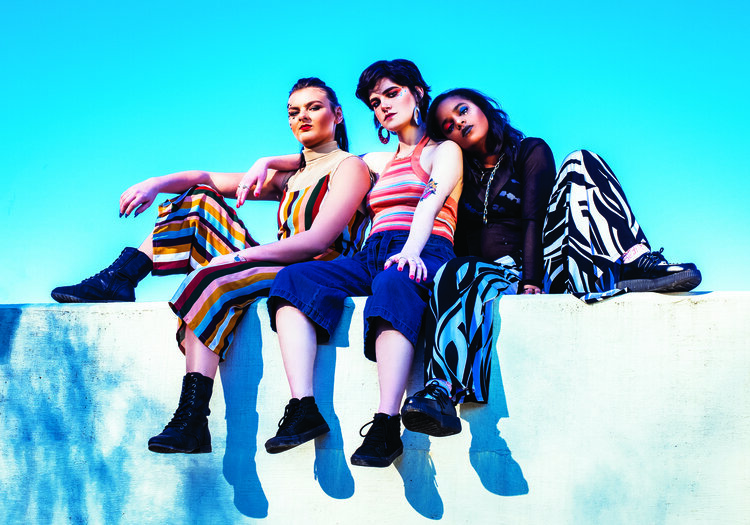 Chaos as Beauty out now 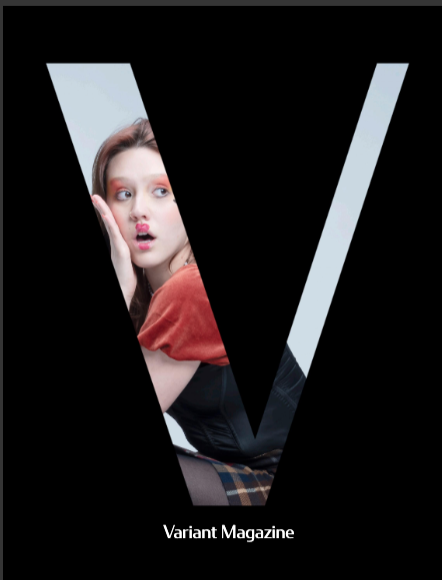